The Story of Slavery

The story of slavery at Oatlands begins before the property was so named and before the establishment of the mansion and other buildings we know today.

Learn more about how the Enslaved came to be at the place called Oatlands.

On April 11, 2015, Oatlands partnered with the Unitarian Universalist Church of Loudoun and the Loudoun Civil War Sesquicentennial Committee to dedicate two Civil War Trails markers about the enslaved at Oatlands and those who started their new lives after emancipation at Gleedsville.  Many descendants of formerly enslaved people gathered to commemorate their ancestors and share stories. Kevin Dulany Grigsby, descended from Sophia (Moton) and Jacob Howard, was the keynote speaker at Oatlands. Marc Johnson, descended from the Buchanans, Valentines, and Johnsons, was the keynote speaker at the church in Gleedsville. Built in 1890, often by candlelight after a long day’s work, it was originally Mt. Olive Methodist Episcopal Church.

Researching family stories is an ongoing project at Oatlands.  Of particular interest are the last names of Allen, Buchanan, Day, Fisher, Gleed, Howard, Jackson, Johnson, Mason, Moton, Murray, Russ/Rust, Smith, Stewart/Steward, Thornton, Valentine, Warner, and Washington.  We will tell the stories as we learn more about individuals and families.

Remembering the Enslaved of Oatlands

If you are looking for a place where you and your family can learn and discuss more about our American history and the impact of slavery, we invite you to visit Oatlands Historic House and Gardens. Oatlands has been a cultural hub in Loudoun County through its historical association with powerful names like Carter, Corcoran, Eustis, Roosevelt and more. Some of the most impactful people are those whose names are forgotten—but whose presence is evident if you take a closer look.

We encourage you to visit and take an Enslaved Tour, part of our ongoing initiative dedicated to sharing the stories the enslaved African American community was denied to tell.

Stories of Enslaved Families at Oatlands

We will tell the stories and provide updates as we learn more about individuals and families.  If you have information to share, please call 703-727-0670. 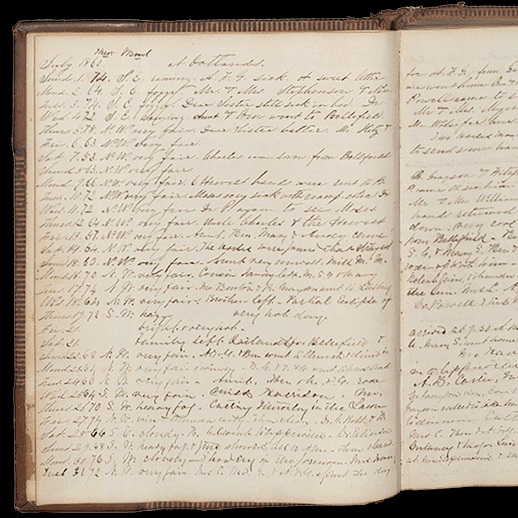 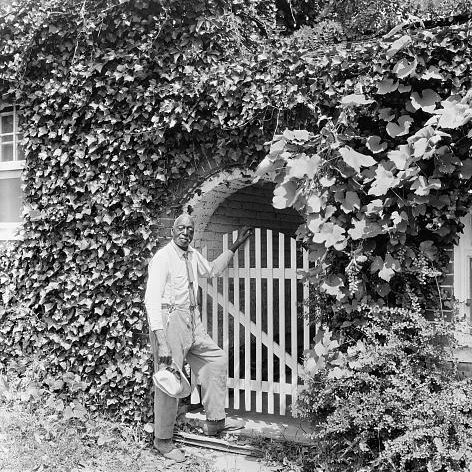 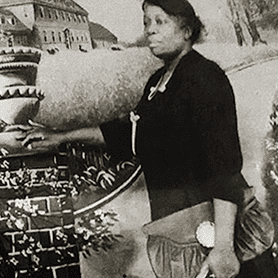 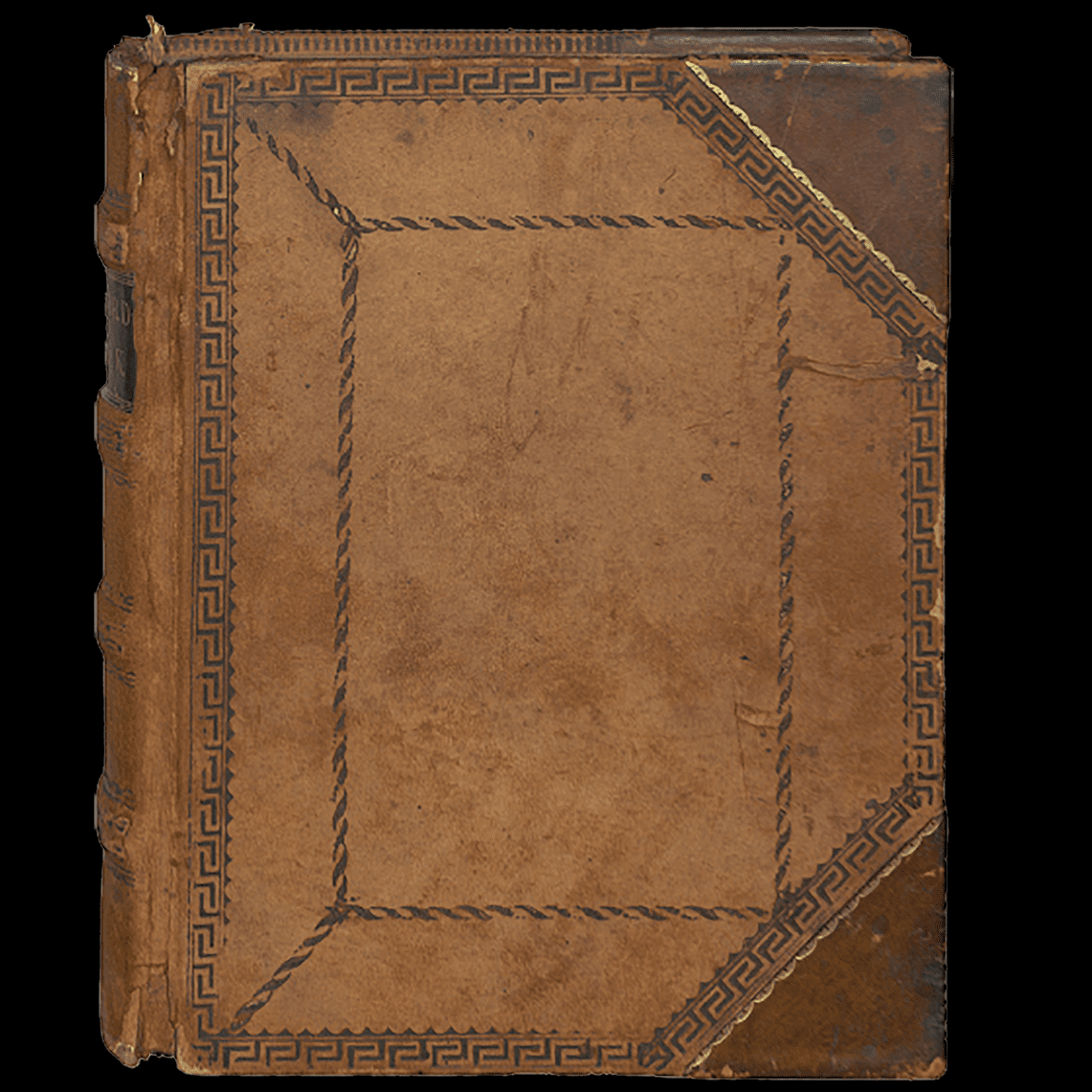 The Diary of Elizabeth O. Carter 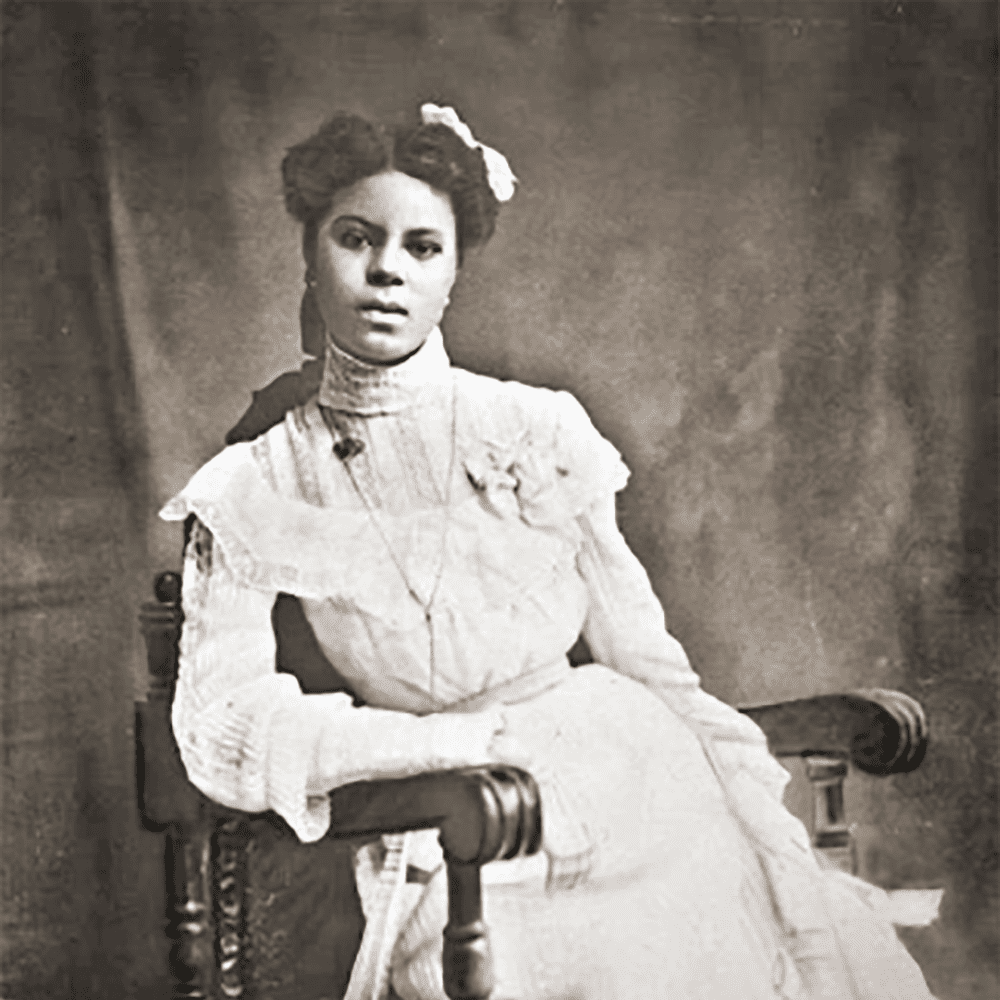 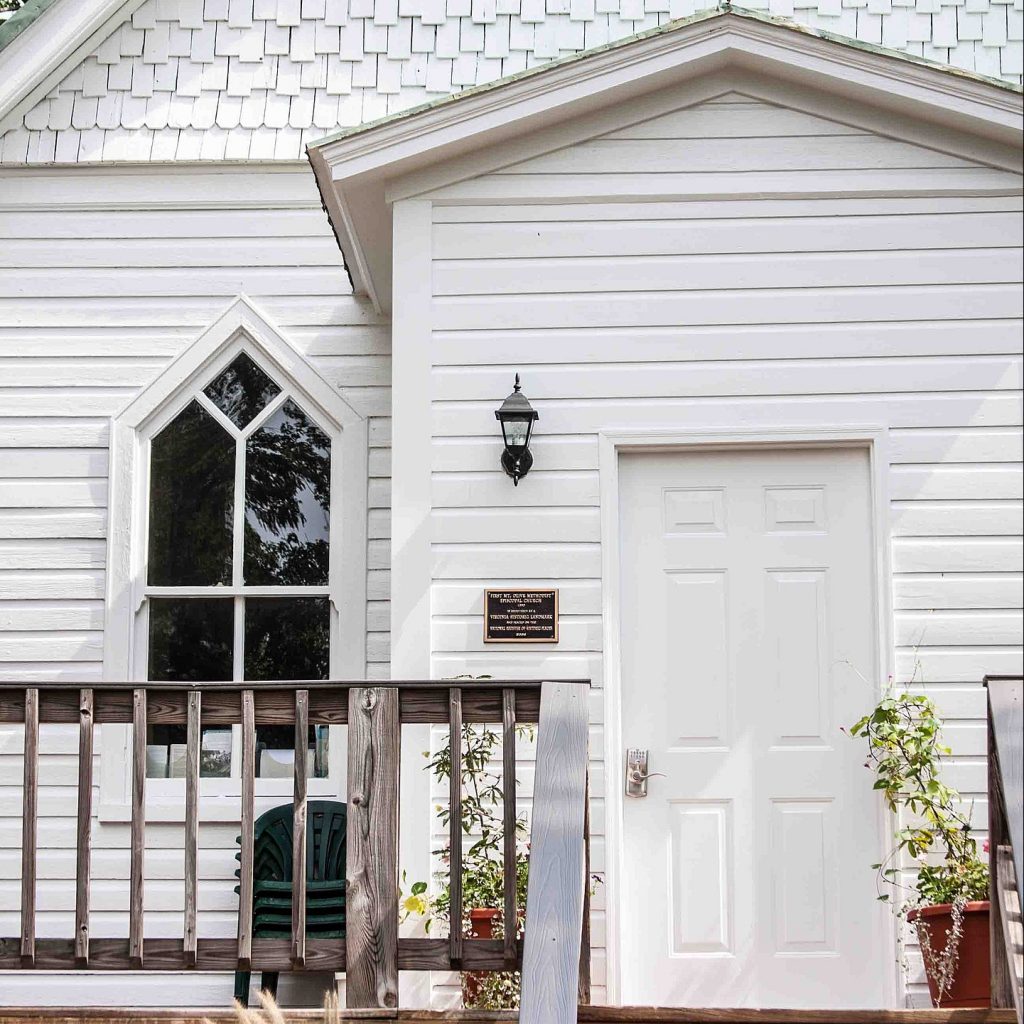 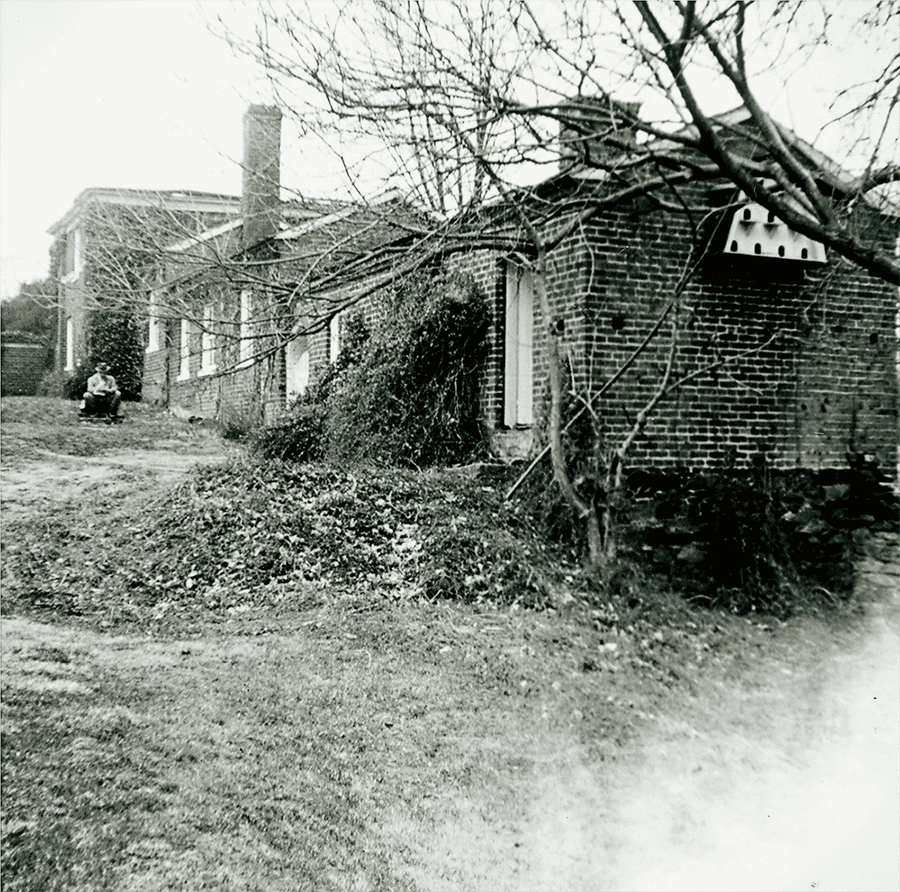 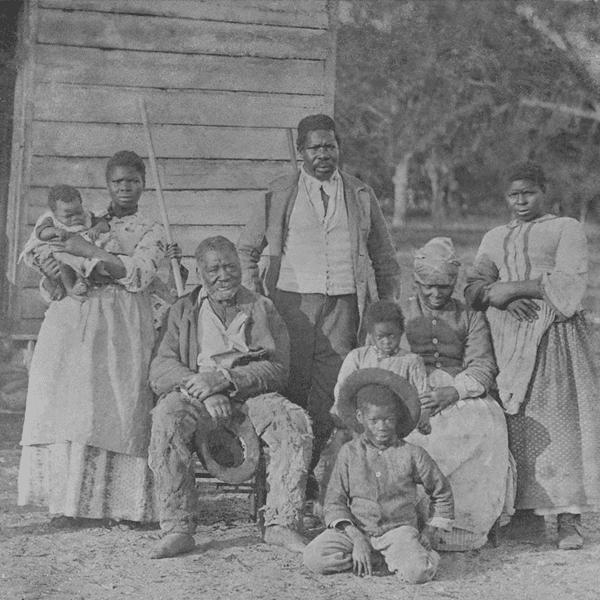 Stories of the Enslaved Community at Oatlands