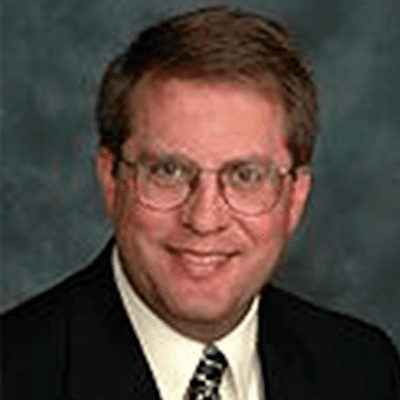 In late May of 2004, Rory began his position at Lockheed Martin as a Director in Legislative Affairs, for Space, Missile Defense, and Strategic Programs in the Government Affairs office.

Prior to joining Lockheed Martin, Rory spent three years as the Deputy Director of Legislative Liaison at the National Reconnaissance Office (NRO). He supported all NRO programs by working with the Appropriations and Authorizations Committees through hearing preparation, Questions for the Record, Congressionally Directed actions, budget appeals, and Congressional member and staff visits. He worked extensively with the Legislative Liaison staffs of the Military Services, the
Secretary of Defense, and the Intelligence Community.

Rory is from the Midwest, being born and raised in Hampshire, IL. He graduated from Hampshire High School and the United States Air Force Academy, where he received a Bachelor of Science Degree and his commission as a second lieutenant.

Along with his degree from the Academy, Rory has a Masters Degree in Management and Administration from Central Michigan University, is a graduate of the Air War College and the Air Command and Staff College and has been awarded Level II certification in Program Management.

At Lockheed Martin Rory has received individual and team recognition and is a mentor to the annual employee/intern from Missouri State University.

Rory and his wife, Jeannine, have three adult children, 2 boys and 1 girl, and reside in Herndon,
Virginia.