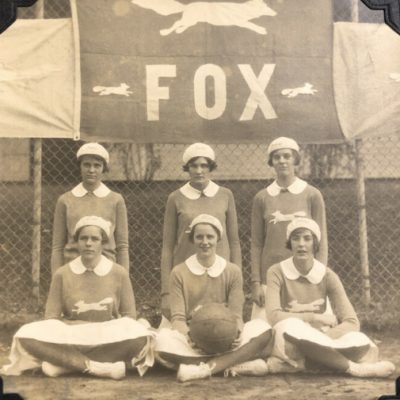 It’s no surprise that when Edith Eustis settled in at Oatlands and the time came to decide on the education of her young daughters, she embraced the pioneering teaching ethics of Charlotte Haxall Noland and the Foxcroft School, in nearby Middleburg, Virginia.

Edith was the daughter of Vice President Levi Parsons Morton—who served under 23rd President Benjamin Harrison. Her mother was the beloved Second Lady of the United States, Anna Livingston Morton. Mrs. Morton handled the entertaining duties of the administration, due to First Lady Caroline Harrison’s poor health and eventual death. Edith was raised with a great emphasis on education. She was an accomplished musician, playing a variety instruments, spoke several languages, and was a woman of society.

Miss Noland, an acquaintance of the family, was an avid athlete, attending the Sargent School of Physical Education at Harvard and Oxford University. In 1914, she founded Foxcroft School. Foxcroft was—and continues to be—a boarding school for girls that embraces sports as part of the curriculum. Noland strongly believed in the importance of athletic activity and chose the Latin phrase, “mens sana in corpore sano,” meaning, “a healthy mind in a healthy body” as the school’s motto.

Miss Noland appears in letters written to Margaret while she was a Foxcroft student. The Oatlands archives has a picture of Babs Eustis photographed with her basketball team; a sport Miss Noland introduced to the girls at Foxcroft.

Like Oatlands Historic House and Gardens, Foxcroft School continues to stand as a pillar of the Loudoun County community. 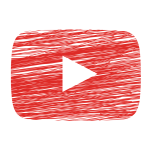